Your shopping basket is empty! 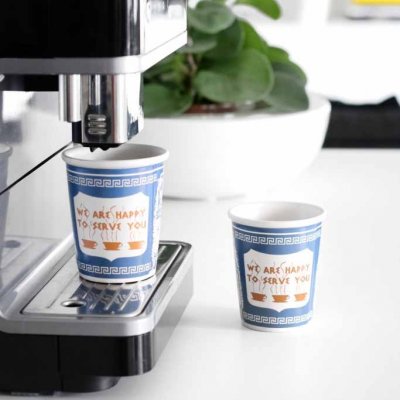 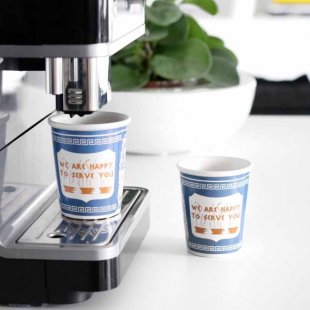 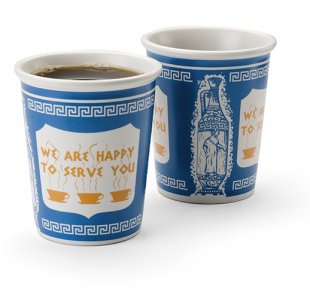 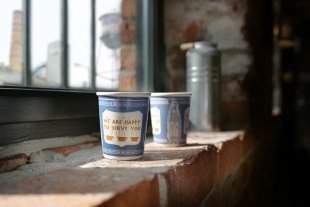 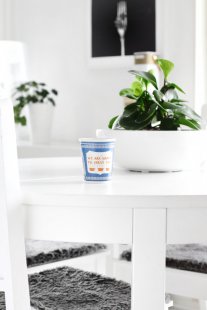 Lovehome caters to you with a shop or online store that loves interior design. Here you will find an assortment of posters and lifestyle products. Lovehome.se - Wholesale home decor.